Stress and its consequences

The body still reacts to stress in the same way as it did a hundred thousand years ago. It is considered at lightning speed: fight or flight? In any case, all available resources are immediately mobilised.

The whole body is now on alert. This means the activation of the so-called neuroendocrine functional axis and therefore the release of "stress hormones" such as adrenaline and cortisol. These are formed to be able to mobilise all forces, such as:

If a stressful situation is managed, relaxation usually sets in. So the whole thing was a kind of exercise for the body to check all the functions are in order. This tests the body, just as exercise tests your muscles. 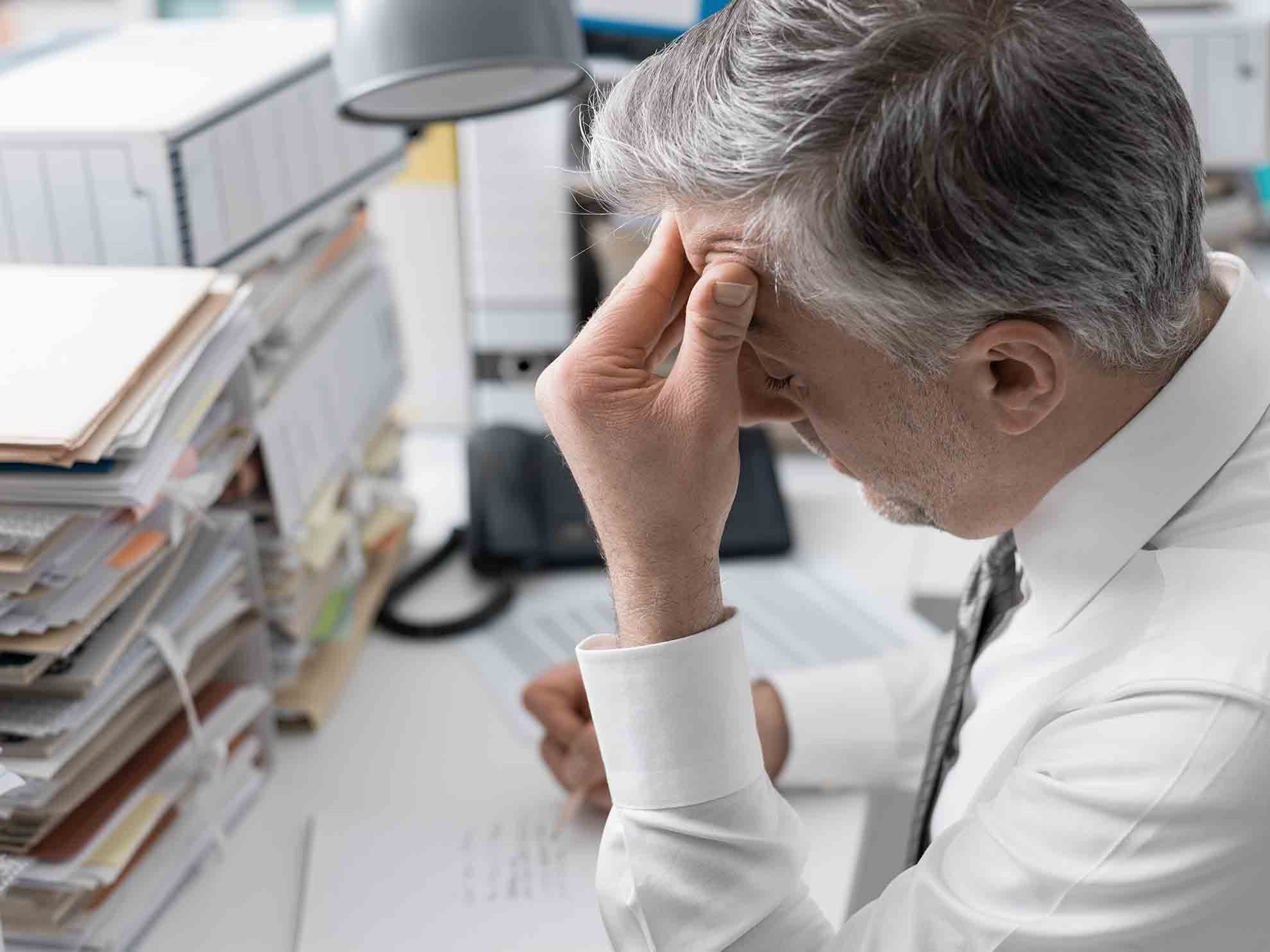 Gastrointestinal problems are closely related to stress. Everything is, however, a little different when your body and mind are burdened every day.

Hormones such as cortisol are produced in our body in order to be able to reduce inflammation. However, with permanent or frequently recurring stress, the production of stress hormones, including cortisol, is exhausted. As a result, inflammation spreads – in the place where the majority of our defences are – in the intestine.

This inflammation does not arise on the surface of the intestine but on the 2nd intestinal barrier – the so-called epithelial cell layer. Since this is not visible, not even with colonoscopy, it is known as "silent inflammation".

Nevertheless, this inflammation can have negative effects on the body in many ways, especially by preventing the production of the happiness hormone serotonin and the sleep hormone melatonin, the place of origin of which is also in the intestine. 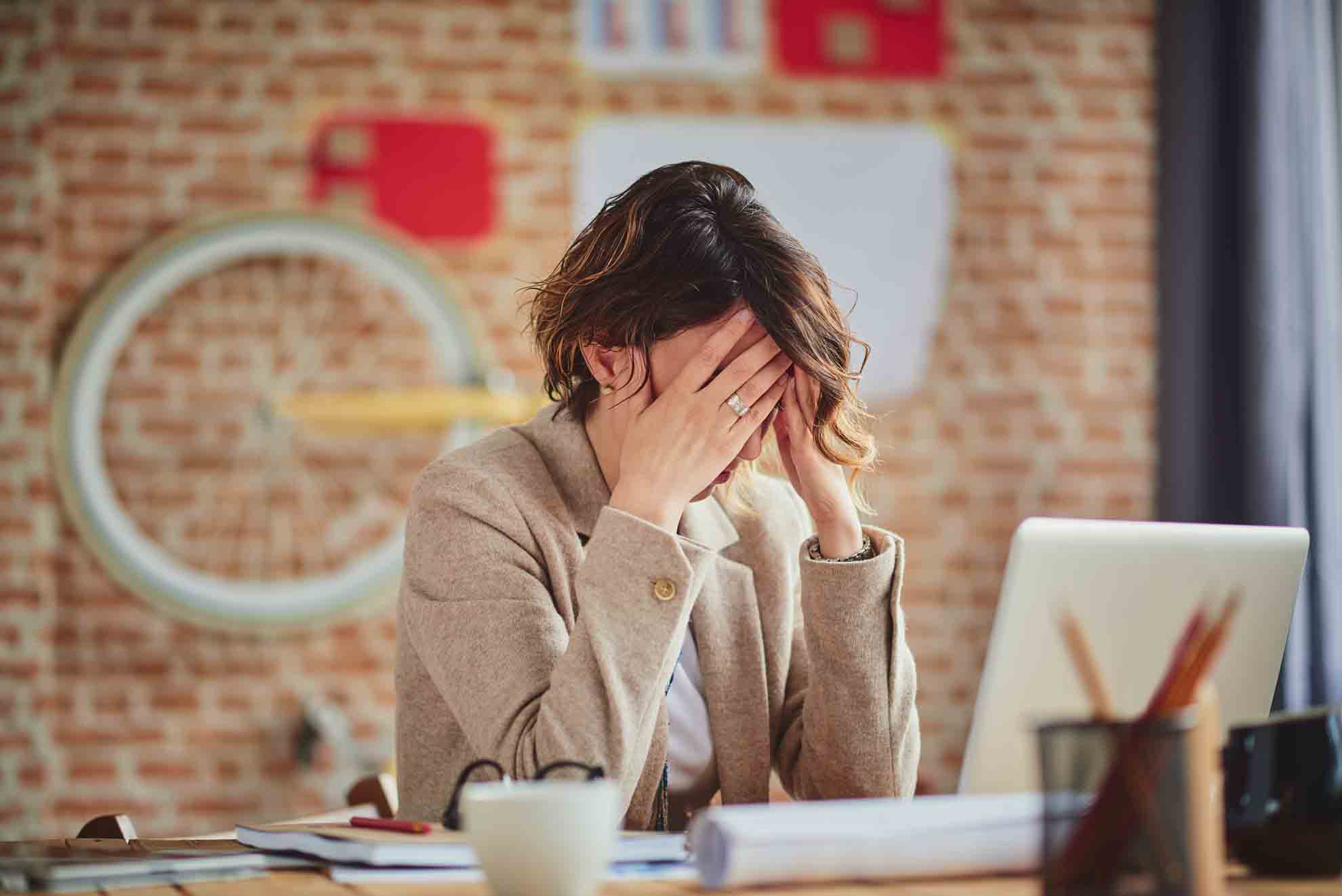 Our brain reacts very quickly to these inflammations and the lack of happiness hormone. At first only with a bad mood and mood swings, later with poor concentration, nervous overload and finally total burn-out.

In fact, each person reacts differently to stress. Both in what complaints occur, as well as in when stress levels are perceived as high.

A report from the Swiss Center for Stress Research shows the following:

Slightly lower are the figures for depression, allergies, anxiety disorders and a high potential for aggression.

The communication between the intestine and the brain occurs via different "channels", for example via intestinal microbes, hormones, messengers or sensory neurons. Via the gut-brain axis, the digestive tract not only controls the feeling of hunger and appetite but also influences mood, emotions and cognitive processes. Therefore, if there are problems with one of the two organs, very often the other can also be affected.

In order to understand the gut-brain axis, we also need to know how the two organs communicate with each other, namely via nerves, hormones, immune messengers and microbial messengers. That is why, often, if there is a problem in one of the two organs, the other is also severely affected. Although the exact underlying molecular mechanism is still unclear, it has already been shown that the intestinal bacteria control emotional behavior, cognitive decision-making processes, but also pain perception and stress sensitivity.

Read more about the gut-brain axis 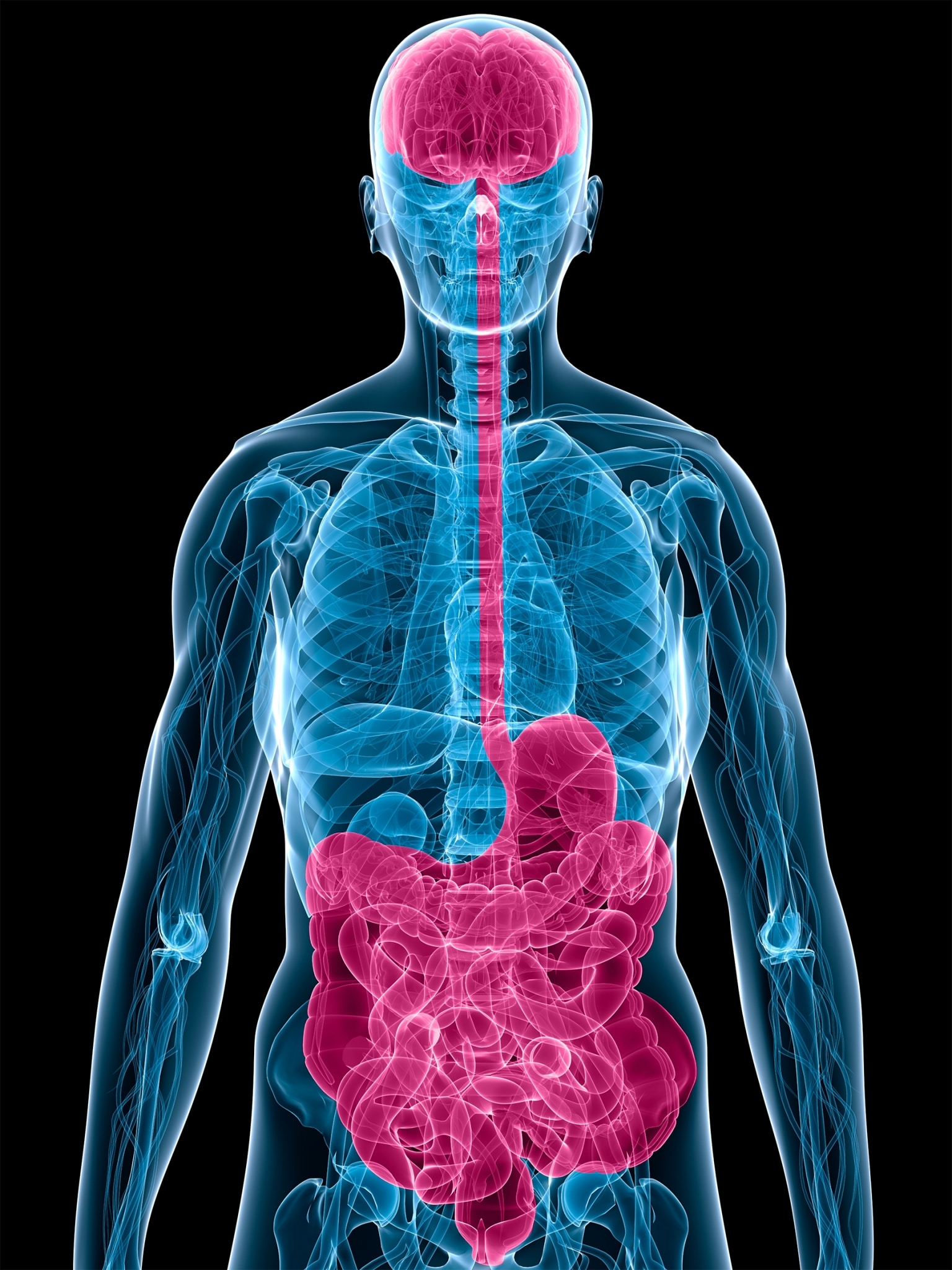 What does a "leaky gut" have to do with it? When your nerves are exhausted, when you feel tired and tense? 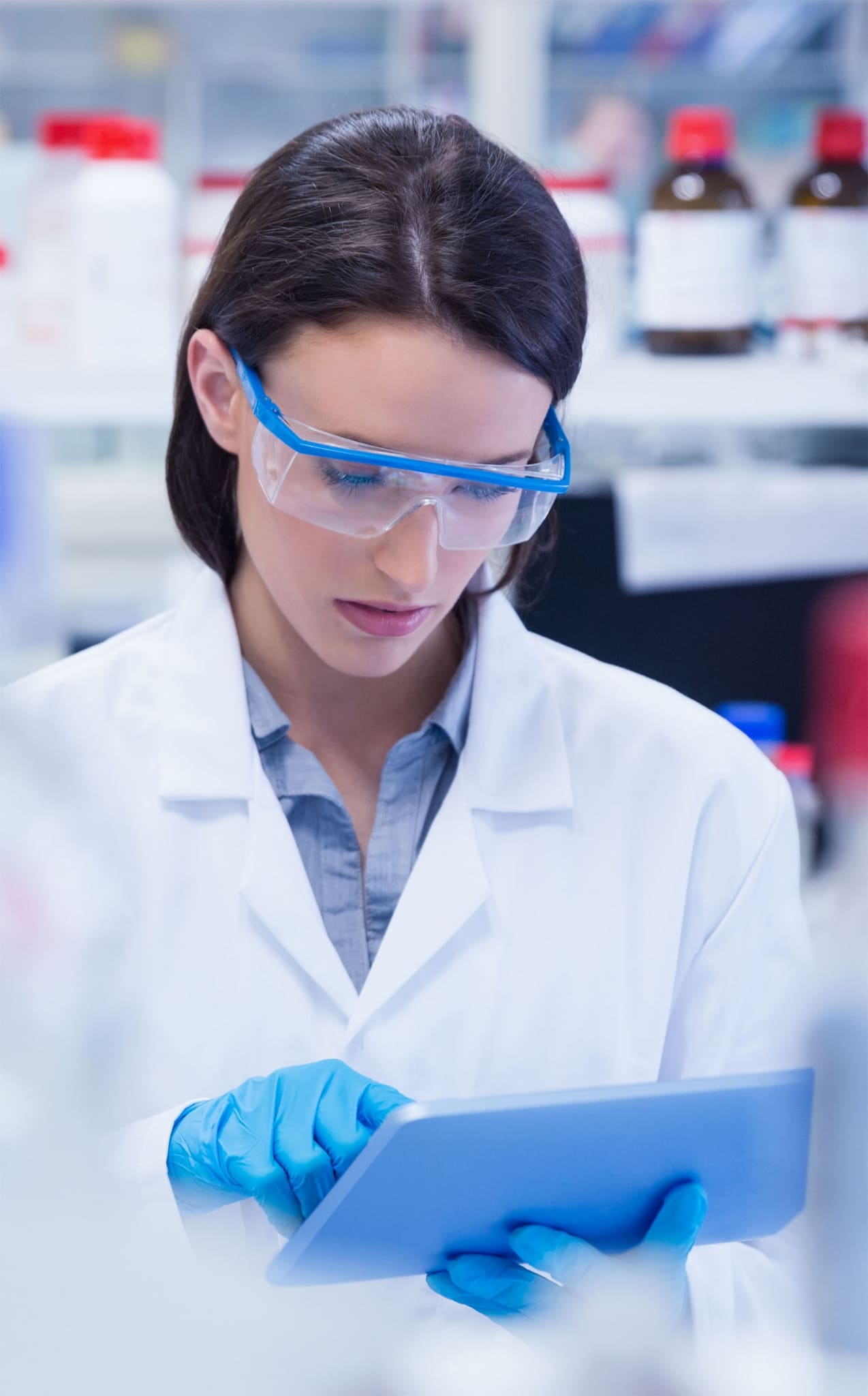 In the case of dysbiosis in the intestine (= imbalanced colonisation with putrefactive and fermentating germs) and the resulting toxic and inflammatory stimuli, signals are sent to the brain by bacteria, which cause various mental impairments:

After a biochemical cascade, the long-lasting effect of stress causes the dissolution of the membrane proteins of the tight junctions (= the junctions that keep the intestinal barrier to the bloodstream and the nerve cells intact) and thereby causes the "leak gut syndrome" (= "perforated intestine")

Effects of a Leaky Gut:

A leaky gut is not visible endoscopically (= during a colonoscopy) - which is why the disease is often diagnosed very late.

Probiotics affect the performance of the brain

The gut-brain axis is becoming more and more the focus of scientific interest: there is a constant biochemical and nervous exchange of information between the brain and the digestive tract - in both directions – which influences us in many ways. Recent studies impressively show that many different functions of the brain can be positively influenced by scientifically formulated multistrain probiotics. 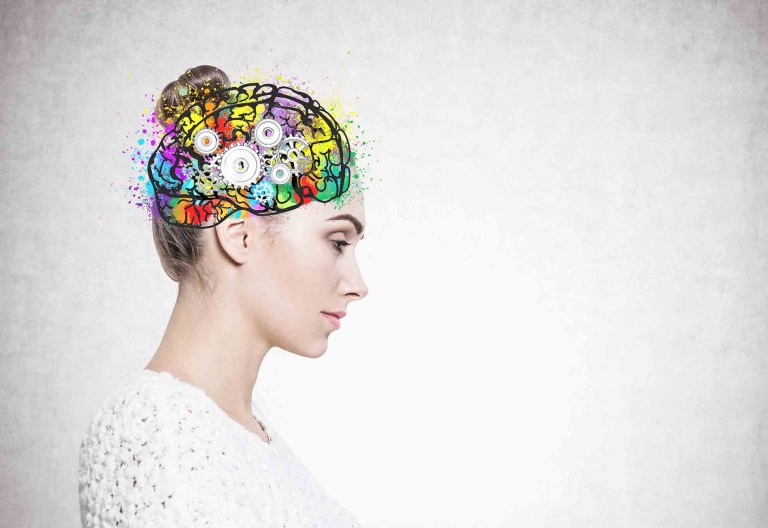 With a good "gut feeling" through life 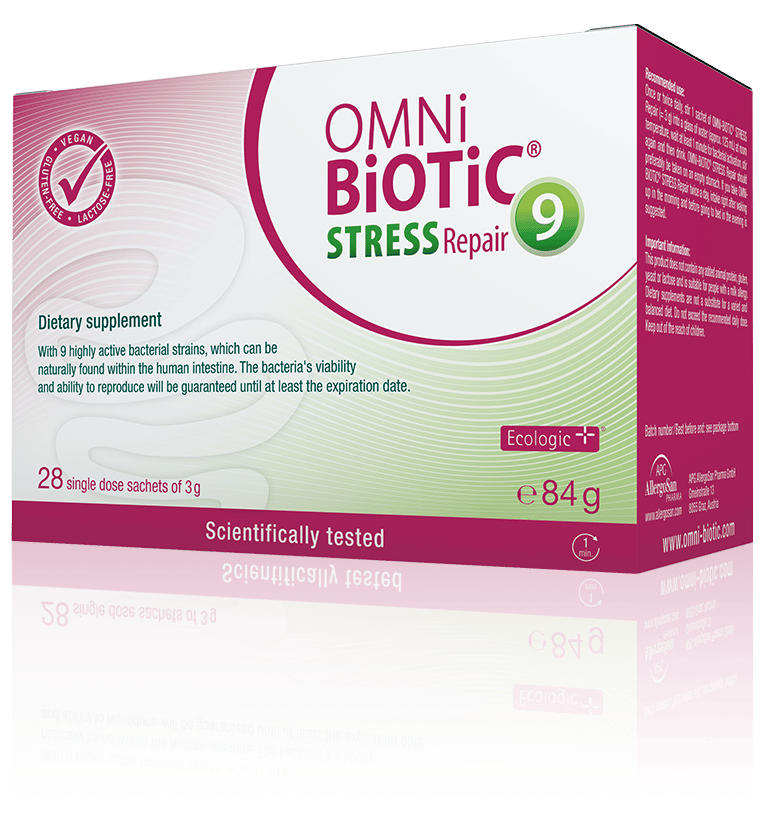 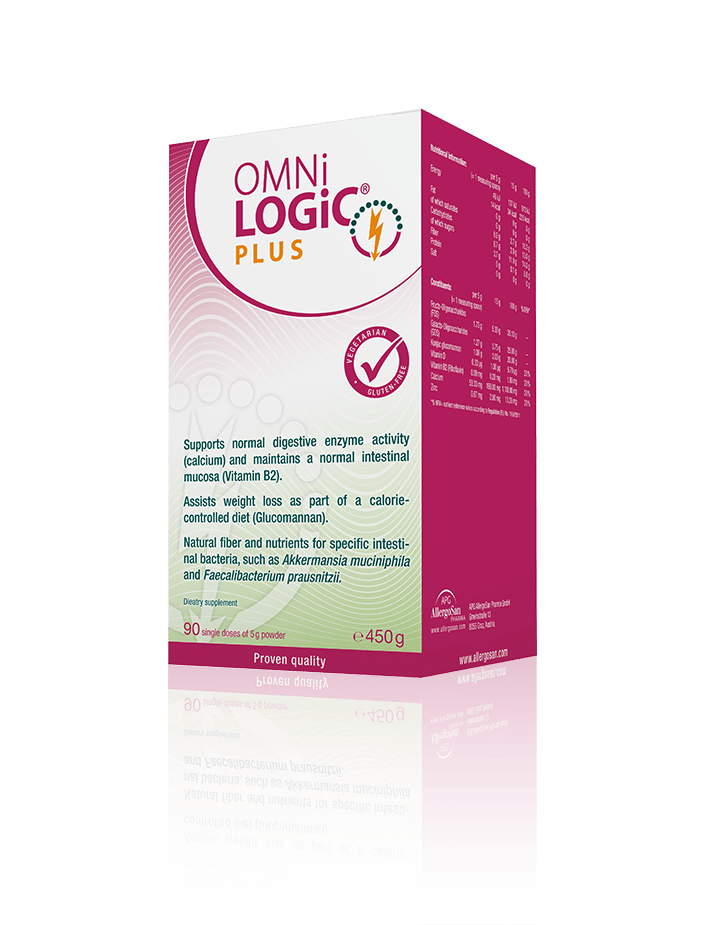 For a balanced intestine 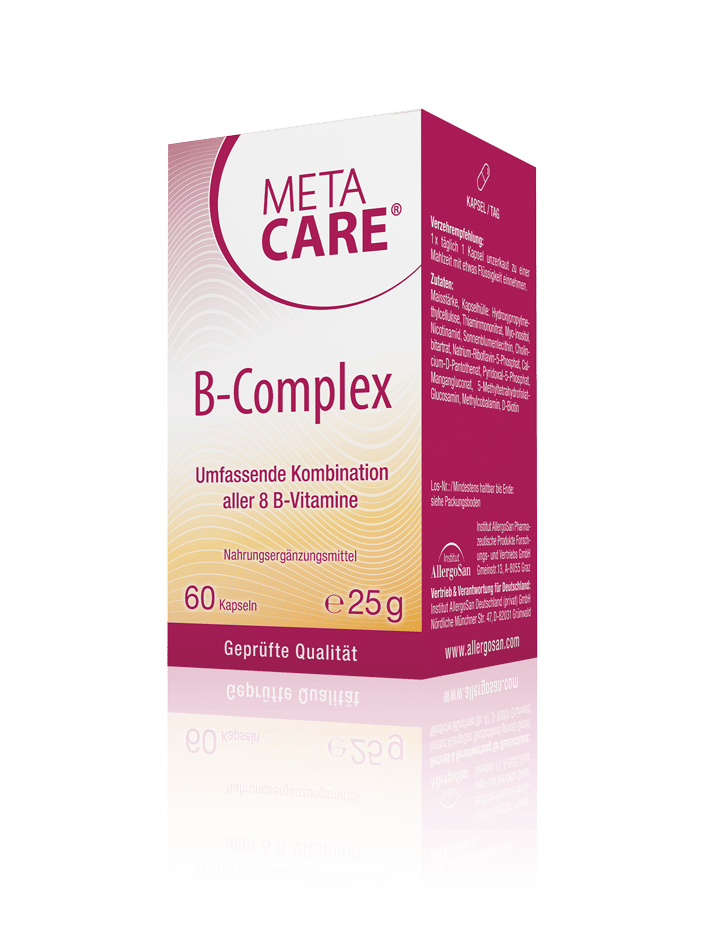 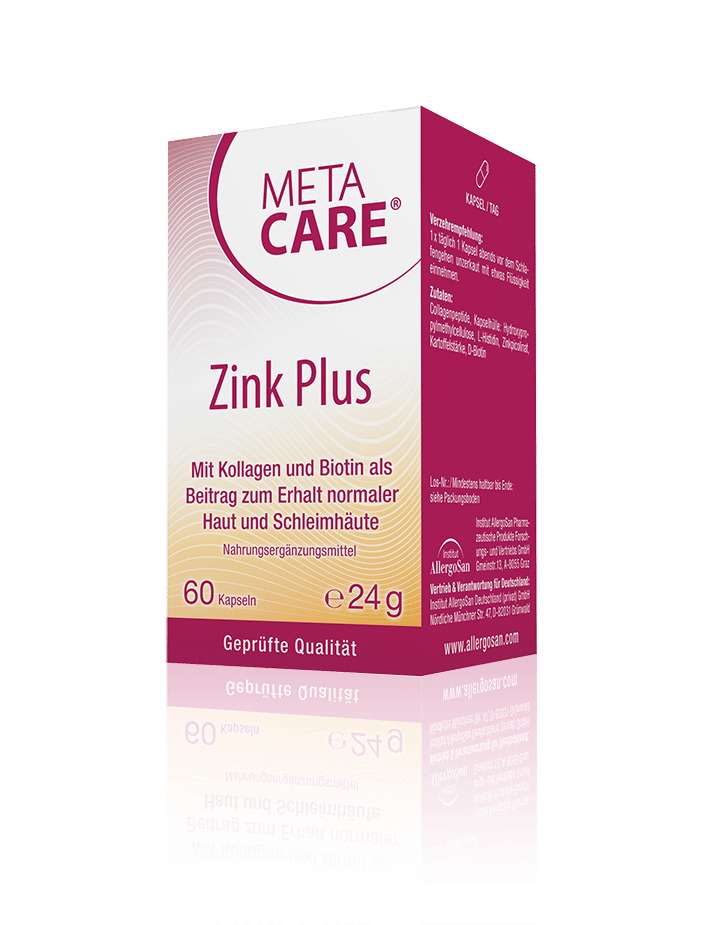 Care for the skin 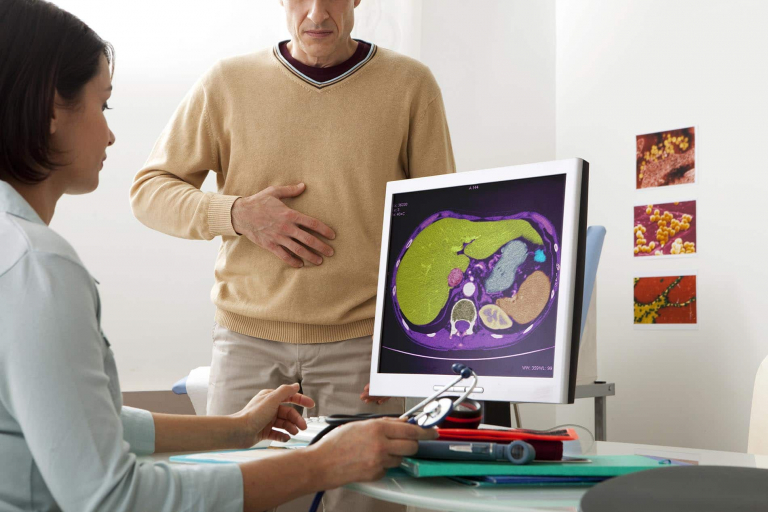 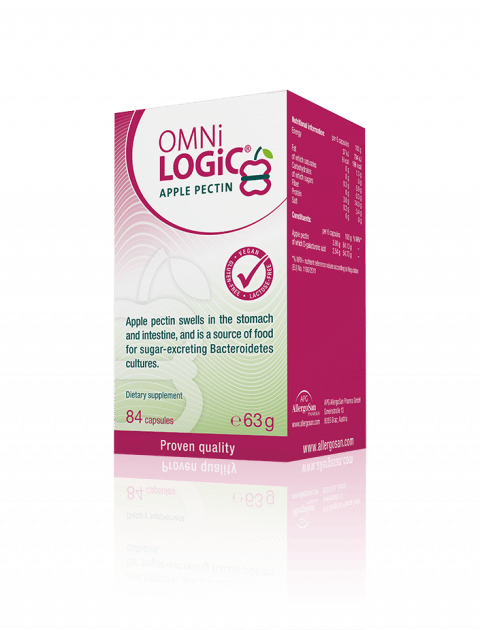 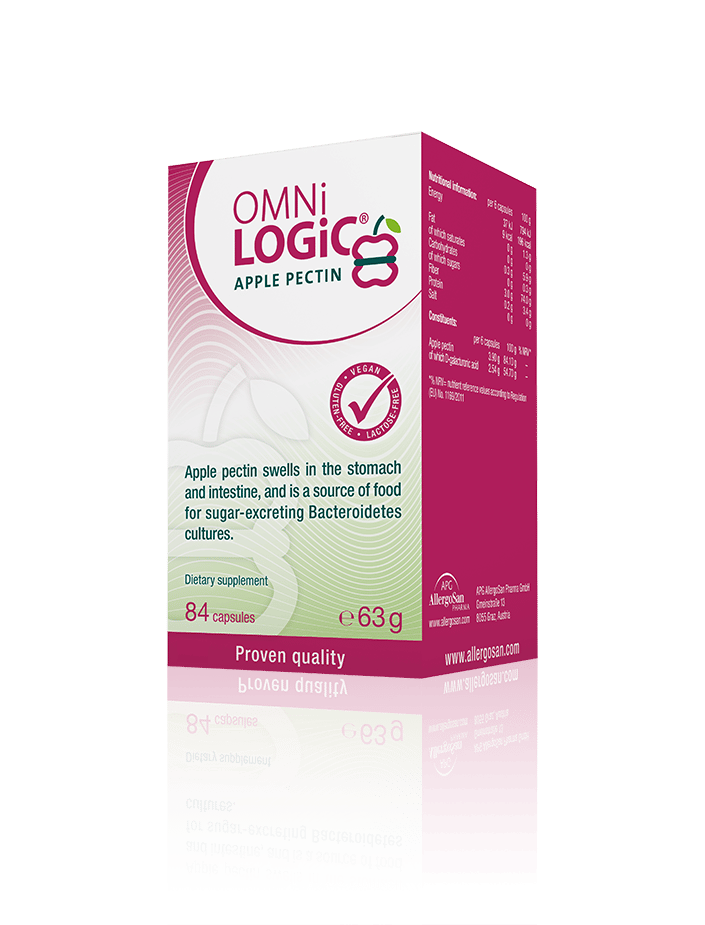 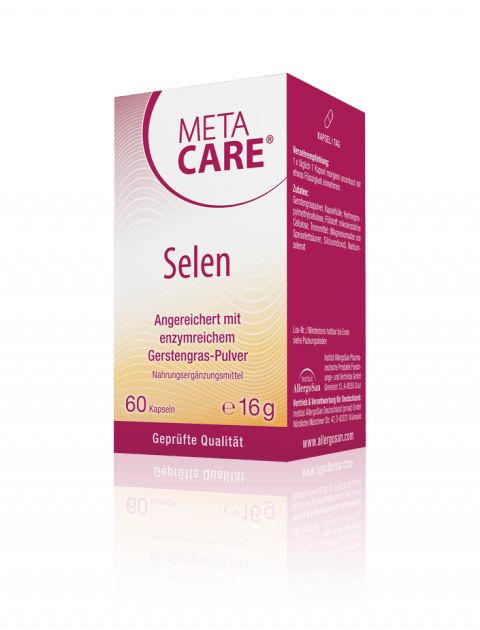 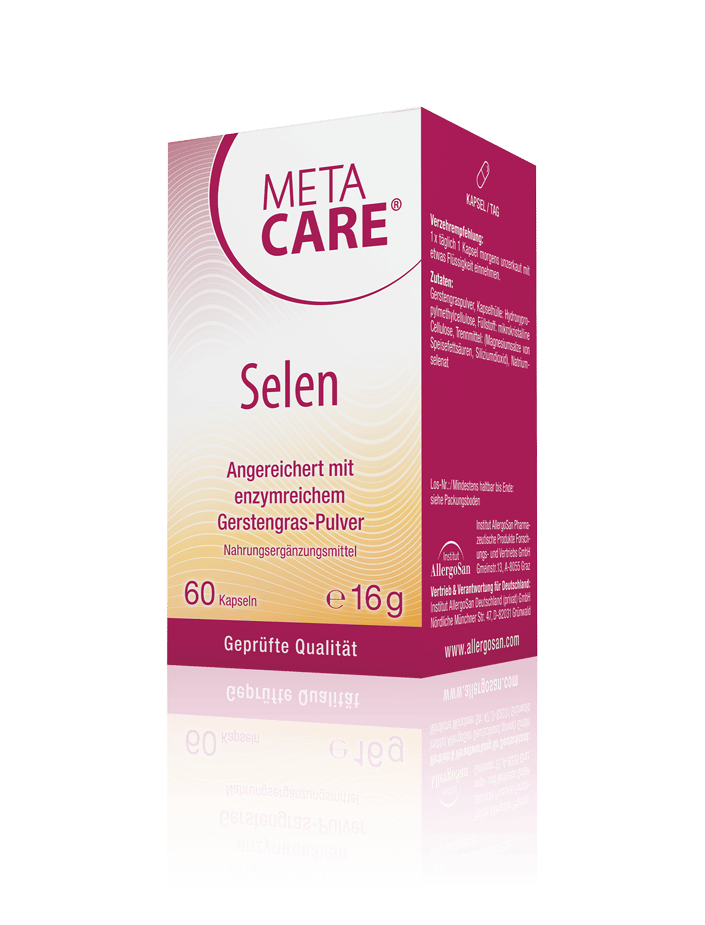 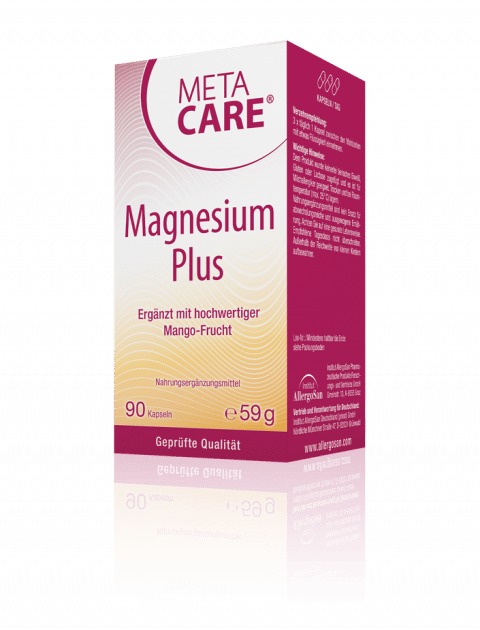 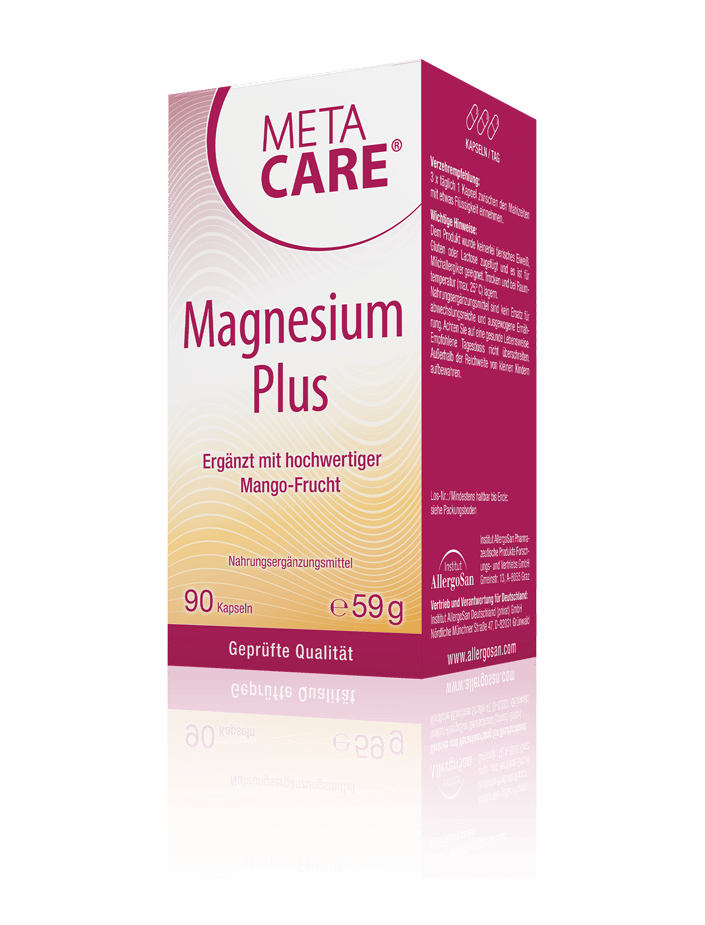 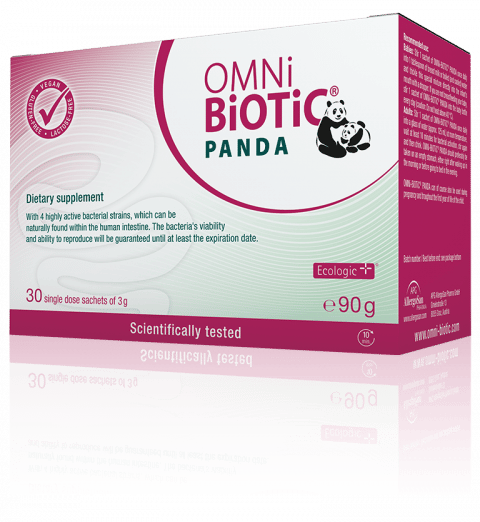 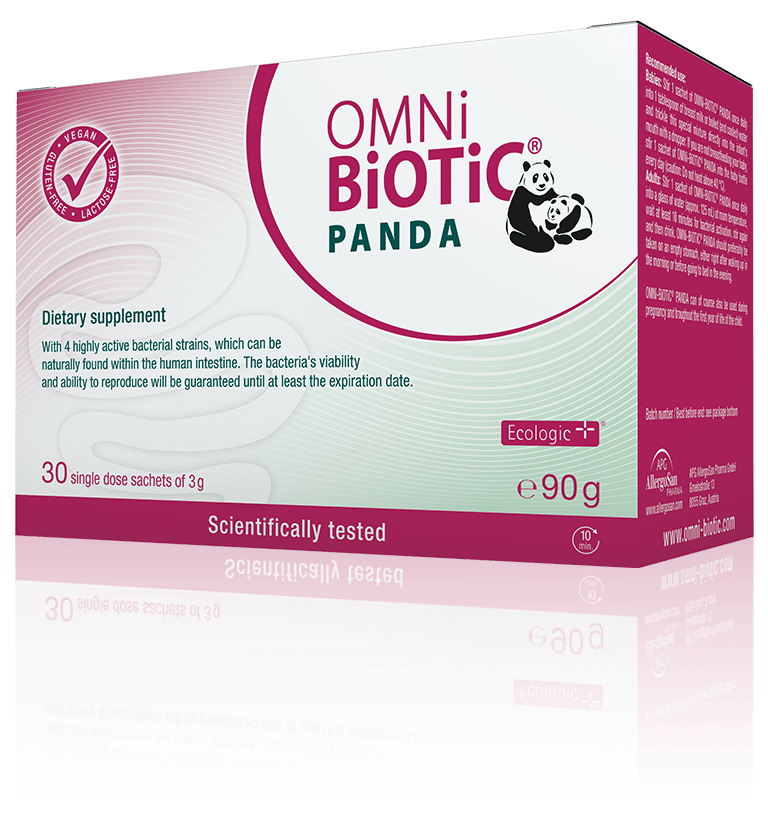 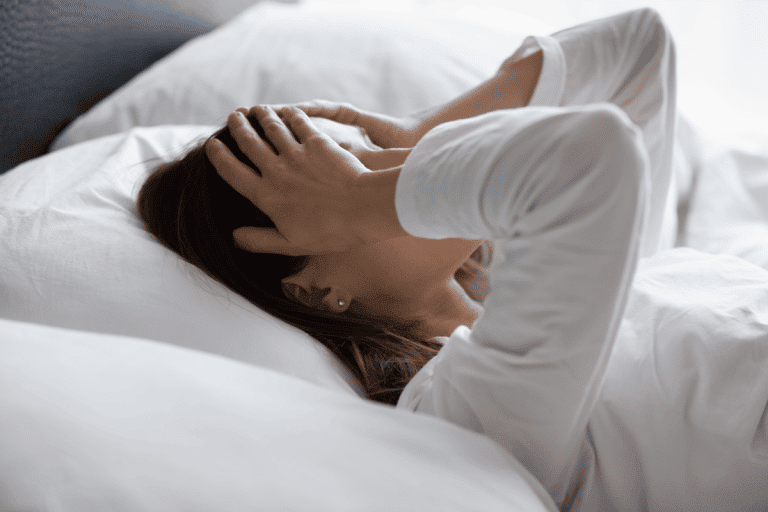 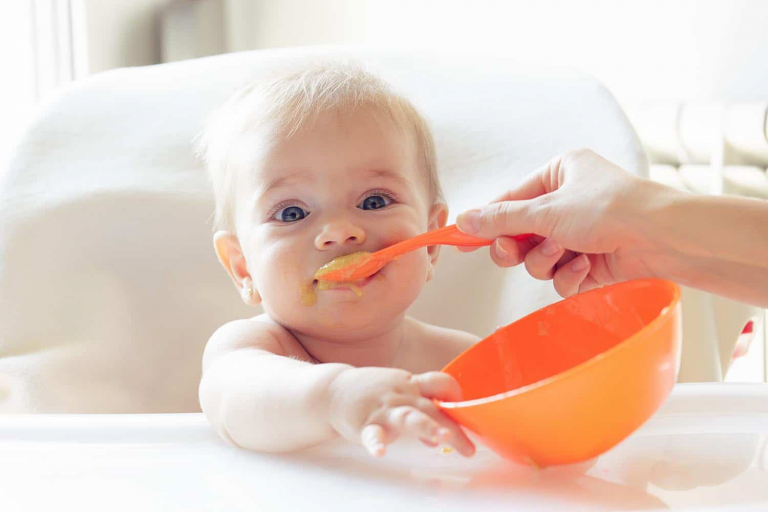 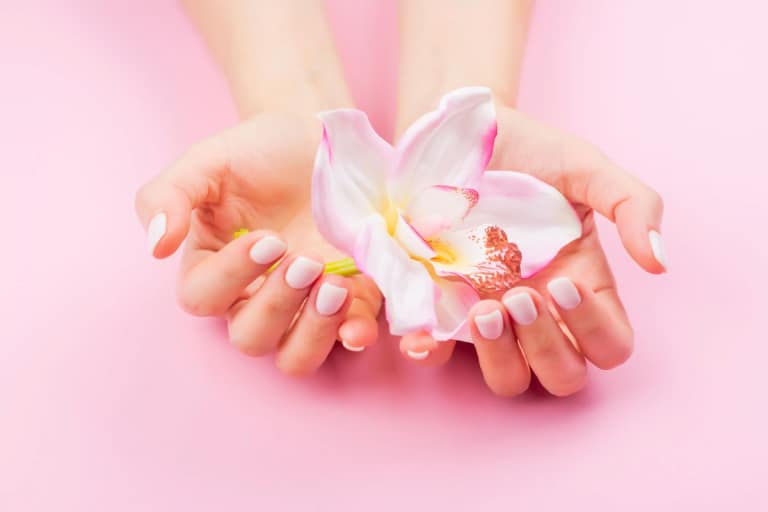 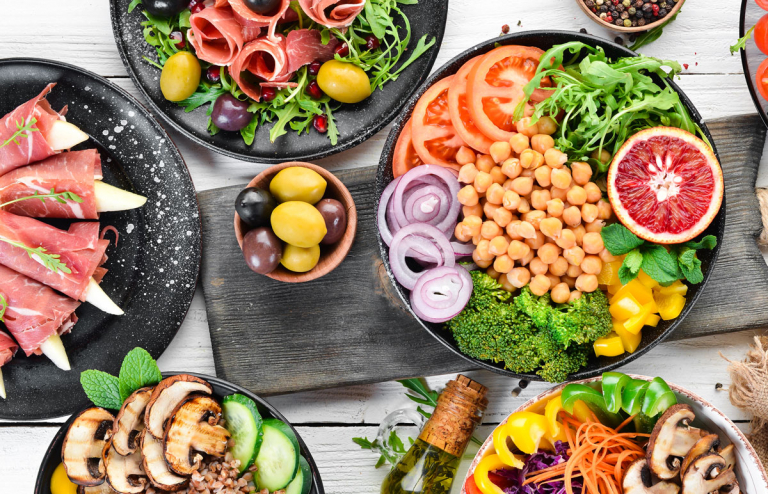 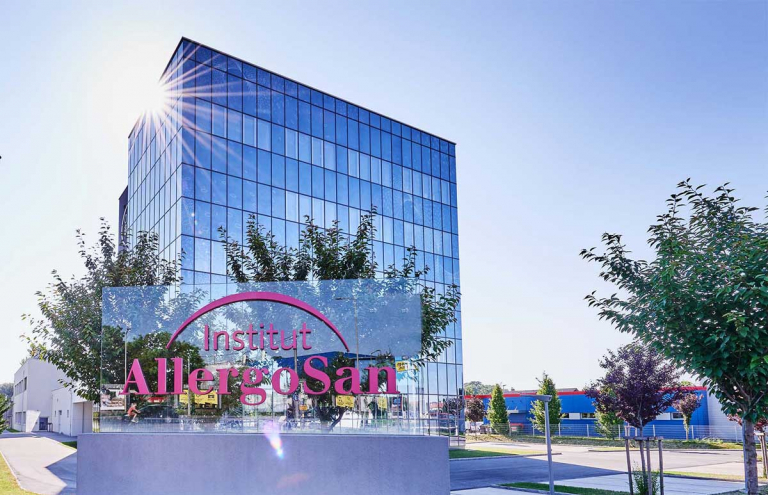